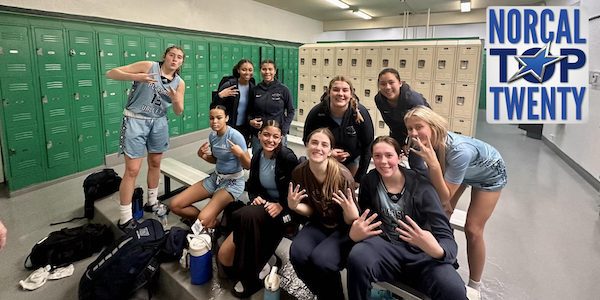 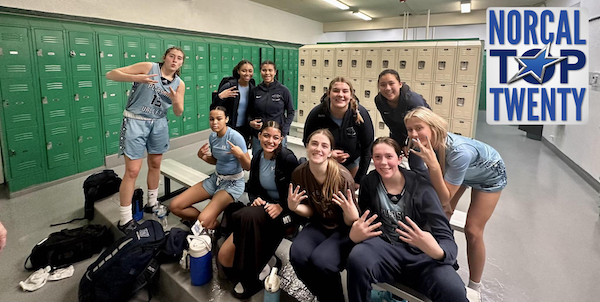 DROPPED OUT: No. 12 Christian Brothers-Sacramento

So how did St. Mary’s-Stockton go 0-2 over the Martin Luther King, Jr., Day weekend, at home, and still stay at No. 4? Because both losses — to Shabach Christian of Maryland and Centennial of Nevada — were to nationally ranked teams. Strength of schedule does matter, as Cardinal Newman’s ascension into the Top 10 shows. Yes, there are some losses by big margins, but Newman has played a brutal schedule, and then hammering Antelope by 35 made it clear Santa Rosa’s finest is a team to watch out for in postseason.

There might be some shakeups this weekend, though, after the SI20 showcase Saturday at Carondelet and De La Salle, as No. 1 Piedmont will face No. 11 Acalanes in an 8 p.m. game Saturday, and No. 3 Folsom meets No. 5 Salesian an hour earlier. The intersectional highlight is SoCal power Mater Dei-Santa Ana versus St. Mary’s-Stockton in a late afternoon matchup, though that won’t have much impact on the NorCal rankings.

Our rankings, of course, don’t matter to the teams nearly as much as what the sections will do in postseason. First up will be the North Coast and Central Coast decisions about which teams land in the Open divisions, and which teams drop to Division I, which will then set up where teams are placed in NorCals.

For many teams, the goal is to be the highest seed possible in the lowest division — for example, being the second seed in NorCal Division II is vastly preferable to being the 15th seed in Division I.

How to make that happen? A combination of big wins and occasional losses is often the best course of action, but even then, the CIF committee might do something goofy like bring Clovis West-Fresno and some other Central Section teams north into the NorCal brackets, spoiling all those carefully laid plans.