baseball24
Prior To The 2018 High School Baseball Season, SportStars Highlights 20 NorCal Players To Keep An Eye On Click here to see our 20 Softball...

Prior To The 2018 High School Baseball Season, SportStars Highlights 20 NorCal Players To Keep An Eye On

Sam Liang (Miramonte-Orinda), Sr. — Tim Tague earned most of the headlines, but Sam Liang was awful good in his own right for the Matadors, nishing 9-1 with 1.33 ERA while also hitting .387. 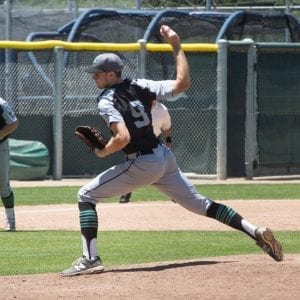 Quite simply: he misses bats.

Austin Elder (De La Salle-Concord), Sr. — Signed to CSU Northridge, Elder was a constant for the NCS Div. I champion Spartans a year ago.

Christian Almanza (St. Mary’s-Stockton), Sr. — The Utah-signed 1B is among the most skilled hitters in the SJS.

Jack Filby (McClatchy-Sacramento), Sr. — Bound for UCLA, the high school baseball standout Filby hit .427 with 32 hits and 33 runs scored. He also had 15 RBI and was selected to compete in the Area Code Games.

Osiris Johnson (Encinal-Alameda), Sr. — Potentially the best in elder to come out of the program since Jimmy Rollins.

A.J. Miller (Casa Grande-Petaluma), Sr. — Oregon landed Miller not long after his junior season in which he hit .370 with 32 RBI on 30 hits. 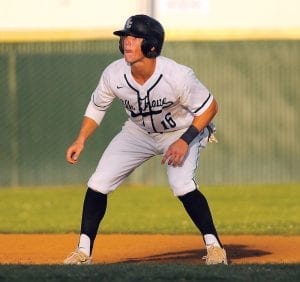