WHY THEY’RE HERE: Consistency. Since Moayed took the helm, the Wildcats have gone 84-14 in seven season and 48-1 in the Marin County Athletic League. The only loss was 3-0 to Justin-Siena-Napa three-years ago when several starters were suspended. They return six All-MCAL selections including their quarterback and the entire starting linebacking corps from a team that lost in the North Coast Section Div. III title game to eventual CIF Division 5-AA Bowl Game-champion Bishop O’Dowd-Oakland. This team likely will be better than its predecessor.

PETRAS HAS THE PEDIGREE: Most analysts rank quarterback Spencer Petras as tops in Northern California after passing for 3,036 yards and 33 TDs with only eight interceptions. At 6-5, 216-pounds, the Oregon State-commit is bigger and stronger than former Wildcat and current Las Angeles Rams quarterback Jared Goff. And according to Moayed, his arm is equal to that of Goff. Plus, he has two of his top receivers returning in Peter Brown and Ben Skinner.

LOVE THOSE LINEBACKERS: Besides having size on the line, just like the last few seasons the Wildcats may return the best linebacking corps in the Bay Area. The leader of the group is 6-2, 220-pound middle linebacker Mack Roesner who turned some heads at The Opening Oakland. He’s joined by 6-1, 208-pound fellow All-MCAL First Team selection Leo Le Merle and 6-2, 215-pound Second Team selection Cole Truex who will also become the primary running back.

NAME TO NOTE: Jamar Sekona, DL, So. – Marin Catholic has had some size on the line in recent years, and this year is no exception with 6-2, 267-pound All-MCAL first-teamer Jack O’Hearn and 255-pound Piedmont transfer Ethan DiRienzo. However, keep your eye on 6-4, 290-pound newcomer Sekona who Moayed feels could be one of the best he’s ever had. “Sekona is a force, and he’s going to be a good one,” the coach said. Sekona will primarily be used on defense, but as the season goes along he may work into the offense as well.

LAST WORD: We’ll find out in the first two weeks just how good Petras and his teammates are with respect to the top teams in Northern California, but those outcomes should not alter the fact that Marin Catholic is a prohibitive favorite to win the league and add to its 19-game MCAL winning streak. From there, Moayed and his boys should be a factor once again in a loaded NCS Div. III field that still features Bishop O’Dowd and now also includes a Cardinal Newman-Santa Rosa team moved up due to competitive equity. 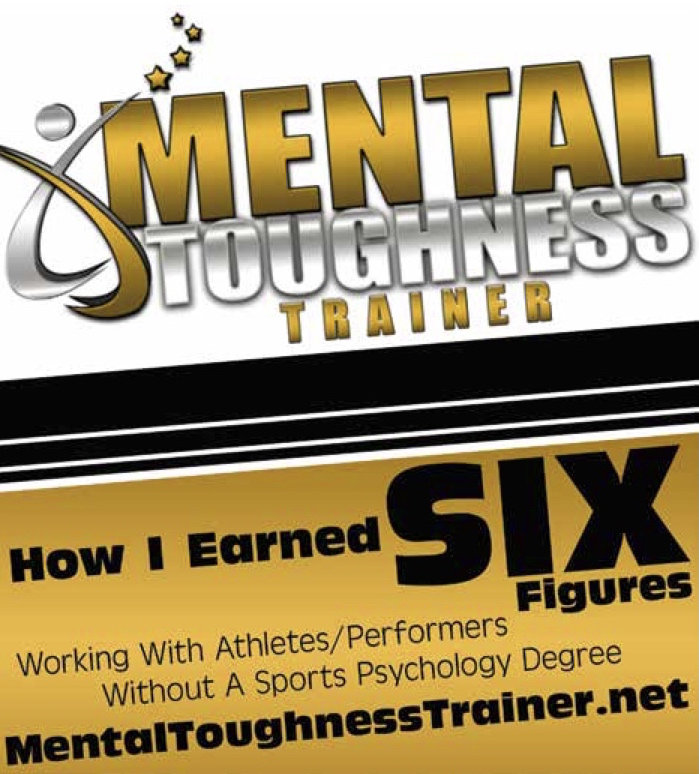