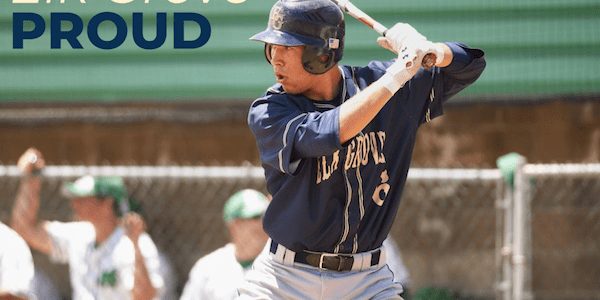 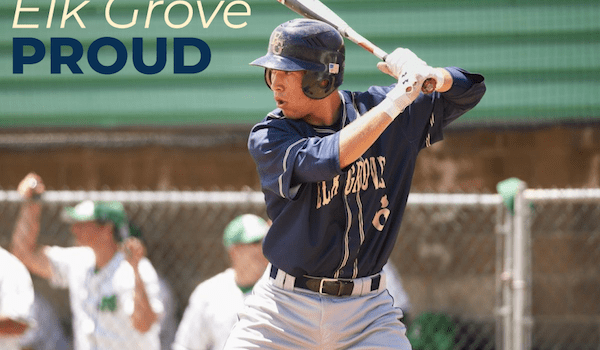 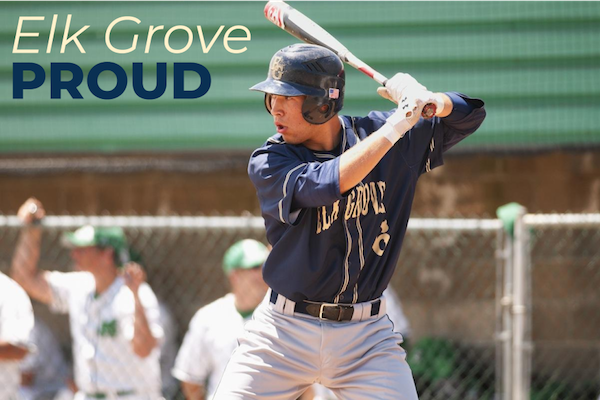 The latest to join the growing number of locals in the big leagues is Dylan Carlson, a 2016 Elk Grove graduate and first-round pick (33rd overall) by the St. Louis Cardinals that same year. The latest in a long line of Thundering Herd standouts was perhaps a little more special to the architect of the Elk Grove baseball powerhouse. Carlson is the son of former Thundering Herd coach Jeff Carlson, who stepped down in 2018 after 19 seasons. His youngest son, Tanner, graduated that same year.

Dylan Carlson’s debut came on Aug. 15 against the Chicago White Sox. And due to COVID-19, it was anything but normal.

Despite being considered among the Cardinals’ top Major League-ready prospects, Dylan wasn’t part of the team’s 30-man roster when the 60-game, pandemic-shortened season began on July 24. However, the St. Louis clubhouse experienced a COVID outbreak after just five games. The team was shut down for more than two weeks.

The Cardinals called up Carlson from the organization’s 30-man taxi squad and plugged him into the lineup for the team’s first game since July 29. His first big league start was for a seven-inning game (MLB doubleheader games have been shortened this season) played in an empty stadium. 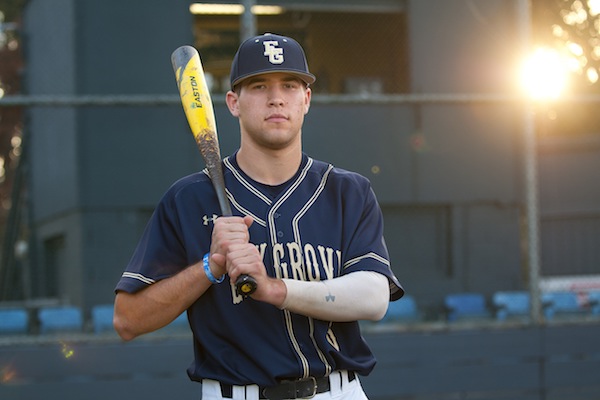 Carlson poses during a 2016 SportStars photo shoot prior to his senior season. (James K. Leash photos)

That meant the Carlson family could not witness Dylan’s big league debut in person.

Instead, Jeff Carlson and his wife, Caryn, decided to do the next-best thing. They loaded up the car and headed to Southern California to join Caryn’s family and Tanner, who is hopeful for a 2020-21 college baseball season at Long Beach State.

Gathered around the big screen in Winnetka (a San Fernando Valley suburb north of Los Angeles), the family watched and waited anxiously for Dylan’s first major league hit. It would come on a double in the second game of the doubleheader.

“It’s hard that families can’t be there in person. But we were still extremely proud to witness that moment,” Jeff Carlson said. “I’ve seen him in big situations at all levels and in the Futures Game, but to be at the top level and get that first hit is a pretty special moment.”

Despite against the White Sox, Dylan was unable to connect with former teammate and close friend Nick Madrigal. Madrigal made his debut on July 31 as Chicago’s second baseman of the future. Unfortunately, he separated his shoulder in his fifth game — two nights after going 4-for-5 with two runs and an RBI against the Kansas City Royals. COVID-19 protocol for rehabbing players prohibited a face-to-face meeting of the former teammates.

However, another former teammate and current MLB player made sure to connect with the family after Dylan’s first hit. Rowdy Tellez, a 2013 Elk Grove grad and Toronto Blue Jays’ designated hitter/first baseman, watched Dylan get hit No. 1 from the Blue Jays clubhouse prior to Toronto’s game against the Tampa Bay Rays. 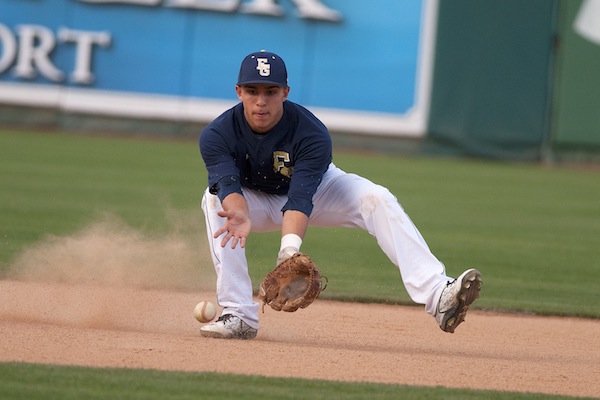 Nick Madrigal made his big league debut with the White Sox 15 days before Carlson’s Cardinals debut.

Immediately after the hit, Tellez Facetimed his former coach to congratulate Dylan and the family. He also may have been trying to catch the old ball coach in a vulnerable situation.

“That’s was one of the coolest moments to have a former player call right after the hit to pass along his congratulations,” Jeff said. “I think that he wanted to see me cry because he knew that it was such an emotional moment.”

Carlson said he heard from many former players. He appreciated all of the messages, texts and tweets from players, coaches and others throughout the Sacramento baseball community.

Rocklin’s Logan Webb is in the San Francisco rotation. His Giants teammate Mauricio Dubon (Capital Christian-Sacramento) is seeing significant playing time. Jesuit-Carmichael graduate Zach Green made his MLB debut with the Giants last year while fellow Marauders alum Rhys Hoskins is now a mainstay in the Philadelphia Phillies lineup. Sheldon-Sacramento right-hander Matthew Manning is a top prospect in the Detroit organization. He has an outside shot at a 2020 debut.

“It’s a great network in Sacramento,” Jeff Carlson said. “The guys keep in touch and want to see each other succeed at the highest level.” 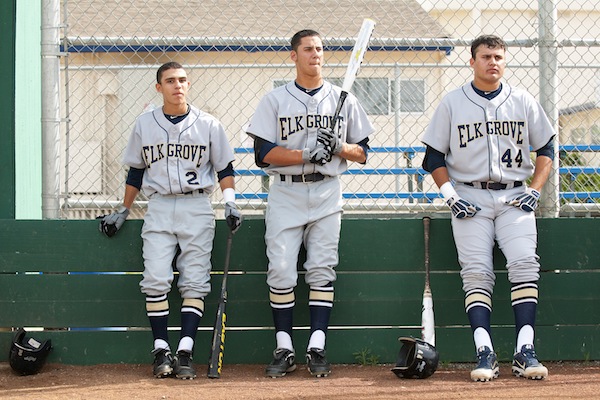 All three Elk Grove players from this 2012 photo have reached the major leagues. From left: Nick Madrigal, Dom Nunez and Rowdy Tellez.

The current crop of future big league stars have worked out together, and are open to giving and receiving pointers and feedback despite playing for different organizations. Jeff Carlson is most proud of the way his former players and other area stars continue to return to the area and give back to the community its next generation of baseball stars.

“That’s the secret,” Carlson said of his program’s success at Elk Grove. “I was lucky to have guys that were willing to come back and be role models. Not just for my teams, but younger players and other schools in the area that welcomed that.”

“I’m so grateful for that,” the coach added. “They buy into the program and continue to give back, and that goes back to how they were raised.”