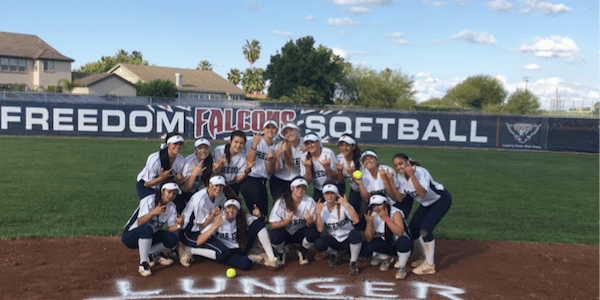 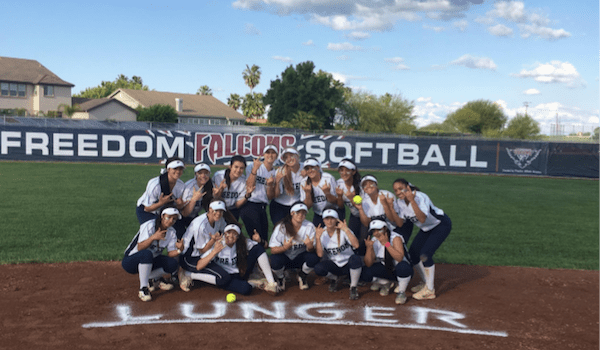 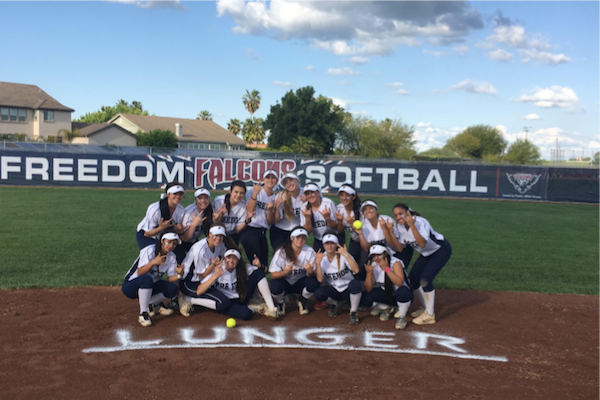 Scott Lunger was the “good cop” on the Freedom High School varsity softball coaching staff. The Freedom softball players loved the good-natured humor that their infield coach often used to teach and motivate them.

But Lunger was also a cop in real life — a 15-year sergeant for the Hayward Police Department. And on July 22, 2016, he was shot and killed during a traffic stop at 3:15 in the morning. A little more than one week later, the Freedom school year began.

Six months later, as many as a dozen girls showed up to Freedom softball tryouts still very much in mourning. Three months after that, they’d be placing a game ball from their North Coast Section Division I championship victory next to Lunger’s headstone.

To mark the fifth anniversary of that inspiring season, we gathered two players and two coaches from that team to share memories. Head coach Brook Russo, assistant coach Scott Adams, pitcher Vanessa Strong and catcher Faith Derby each detailed what went into a season that was dedicated to a fallen friend and hero — and became known as the “Business Trip.”

Enjoy, episode No. 2 of SportStories:

Find and follow/subscribe to the podcast on the following sites: Spotify, Apple Podcasts, Google Podcasts, Breaker, Pocket Casts and Radio Public. Visit the podcast’s home site of Anchor to leave us a voice message about the episode, or to suggest a topic of your own. 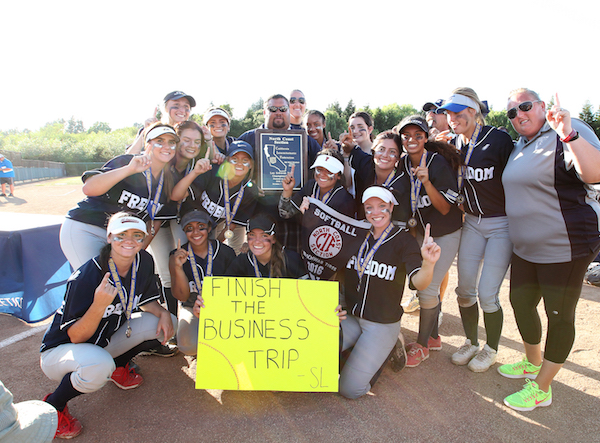 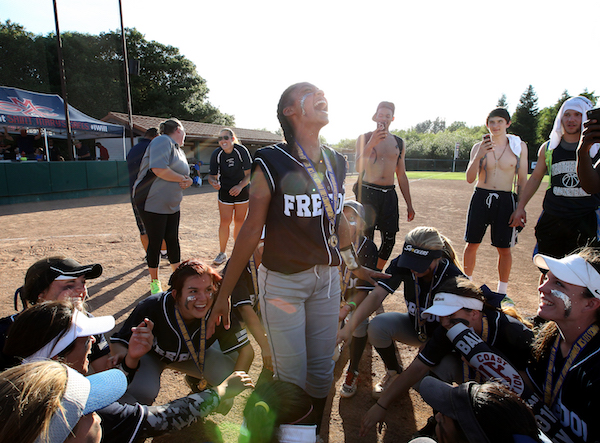 Shannon Coston yells in joy while surrounded by teammates in the immediate aftermath of the championship game. (Dennis Lee photo) 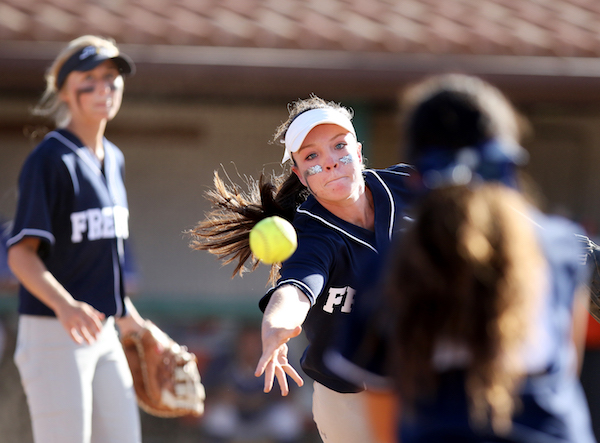 Vanessa Strong shovels the ball to first base during the NCS final. (Dennis Lee photo) 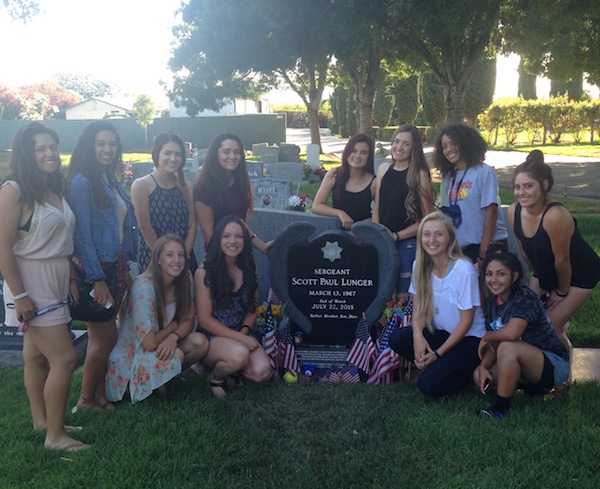 The girls pose next to Lunger’s headstone on the night of the team banquet. (Photo c/o Vanessa Strong)