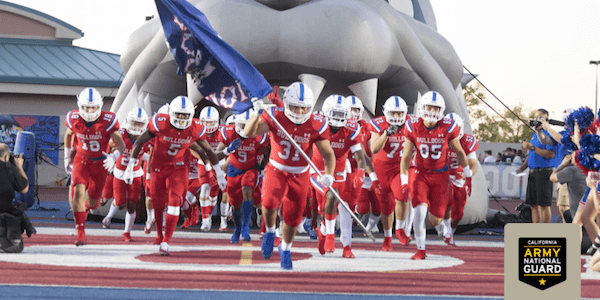 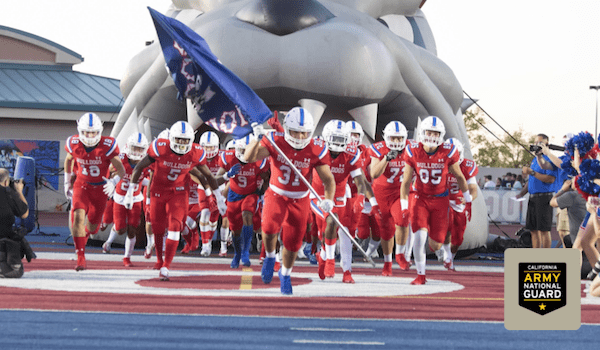 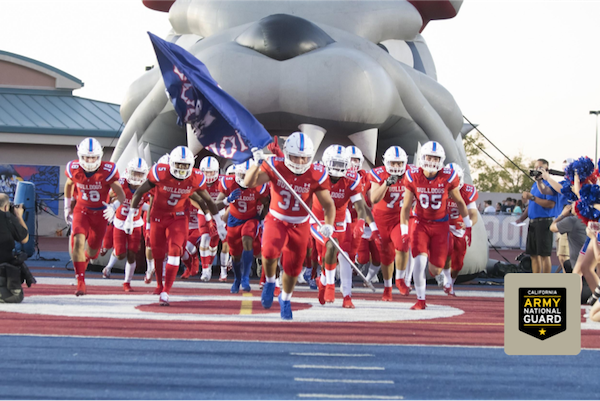 If you’ve been someone paying attention to California high school sports — or lack thereof — over the last several months, then you know this week of March 8th is kind of a big deal. A return to football has arrived.

A year-plus high school football drought finally ends on March 12th and 13th when several programs will return to the field to open a brief spring season. Their seasons will range from 5-6 games. There won’t be full grandstands with packed student sections. Of course, that will be just one of several very noticeable differences brought about by the threat of the coronavirus.

But a return to football is happening. And for the players, coaches, parents, and even us media members, few weeks carry the same type of excitement and anticipation as high school football’s opening week. So after the strangest of offseasons, we sought out stories of memorable NorCal season openers.

Find and follow/subscribe to the podcast on the following sites: Spotify, Apple Podcasts, Google Podcasts, Breaker, Pocket Casts and Radio Public. Visit the podcast’s home site of Anchor to leave us a voice message about the episode, or to suggest a topic of your own.

“Concord, Rancho Cotate And One Night At The Coliseum” | December 2020 | By Chace Bryson

Revered As One Of The Past Decade’s Best NCS Football Championships, We’ve Used Several Interviews To Build An Oral History Of The 2010 Classic Between Concord And Rancho Cotate-Rohnert Park.