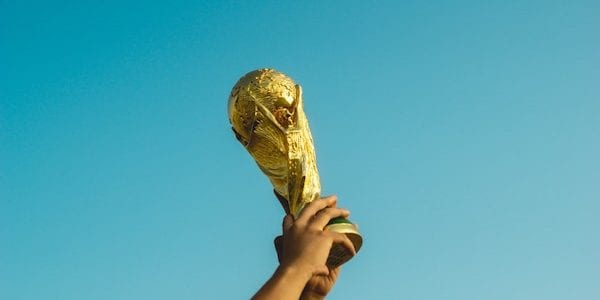 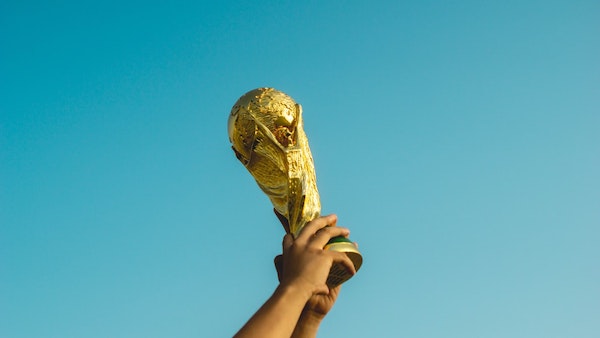 Can the USMNT compete at the 2022 World Cup

FIFA World Cup2
Can the US lift the World Cup in Qatar? Soccer has struggled for recognition for a long time in the United States, dwarfed by...

Can the US lift the World Cup in Qatar?

Soccer has struggled for recognition for a long time in the United States, dwarfed by more traditional sports such as American football, baseball and basketball. Despite having a population of 328million, more than the last four World Cup-winning countries combined, the US has never come close to their third place at the inaugural World Cup in 1930. But all of that could be about to change as one of the best squads in decades comes together for the 2022 tournament in Qatar.

Does the US have a real chance?

The bookmakers are certainly taking the current United States Men’s National Team (USMNT) seriously. The best odds show USA above a host of serious soccer nations, including Mexico, Turkey, Sweden and Denmark in the betting. US player Christian Pulisic, who currently plays for Chelsea in the English Premier League, is certainly optimistic. He told CBS “I don’t think we’ve ever had a squad like this”. His manager, Gregg Berhalter, agrees, telling reporters that he is “really confident in the squad”.

Much of the renaissance in US soccer stems from the introduction of the game to the national audience via Major League Soccer. The league was set up as part of America’s successful bid to host the 1994 World Cup, and it held its first season in 1996. Since then, it has grown both in size and popularity, expanding from an initial ten teams to thirty from the start of the 2023 season.

MLS has attracted lots of new fans to the game. The average gate of 20,000 puts it third behind the NFL and MLB, with millions more watching on TV. Lucrative contracts have also attracted some of the very best players in the world, including Frank Lampard, Steven Gerrard, Didier Drogba and David Villa, as well as one of the driving forces behind MLS, Manchester United legendDavid Beckham.

Another important feature of the current squad is the number of players who play their trade in Europe, at the very top of the game. Alongside Pulisic at Chelsea, the US team can also boast Giovanni Reyna at Dortmund, Christ Richards at Bayern and Timothy Weah at French Ligue 1 side Lille among many others.

Some estimates put the value of players at Berhalter’s disposal as high as $200million. That’s a huge step forward compared to the last time the US qualified for the finals in 2014. Then their most famous export was Everton goalkeeper Tim Howard, who at 35 years old was hardly setting Europe alight.

The USMNT has not had a great run in the world cup in recent years. They did not qualify at all between 1954 and 1986, and since then their best placing has been 8th in Japan and South Korea in 2002. That was followed by 25th, 12th and 15th in subsequent tournaments, and they failed to qualify at all in 2018. Nonetheless, with all the talent and experience in the current squad, Pulisic thinks things could soon change. “I think that with the players we have, we’re really going to surprise some people,” he says.

Even if the USMNT are unsuccessful next year, there is plenty to be optimistic about. The United States is jointly hosting the 2026 finals with Canada and Mexico, so many of their games will be on home soil in front of an ever-growing fanbase. What’s more, unlike the aging sides of the past, the current squad is full of youth and promise, with plenty more young stars like Barcelona’s Konrad coming through. Whether it is Qatar in 2022 or at home in 2026, the rise of the USMNT feels almost inevitable. It is now a case of when, rather than if, the team will be successful on the global soccer stage.