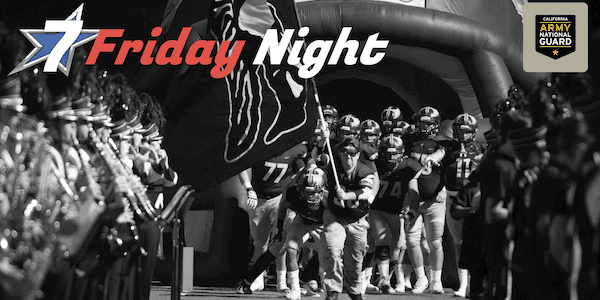 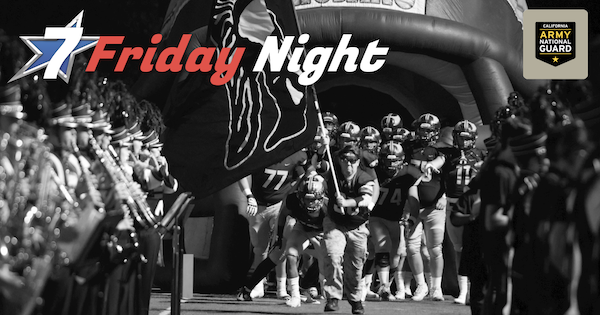 It’s opening week in the Sac-Joaquin Section, and hosts Chace Bryson and Ben Enos are ready in their second episode of 7 Friday Night! The two mark the occasion by making predictions on some of the key matchups, and Coach Terry Eidson is back and faces off with Ben in a battle of SJS trivia.

Also, with the rest of the sections in their scrimmage week, Ben and Chace pick Coach Eidson’s brain on how the De La Salle coaching staff would approach scrimmages. And finally, with the release SportStars’ Football Preview issue this week, Ben talked about what he learned while working on his feature that posed the question, “What will “normal” look like during this fall season?”

7 Friday Night will return each Wednesday or Thursday until the end of the high school football season. Listening platforms will be expanding in the coming weeks. Right now, you can listen on Spotify and Anchor.

SportStars’ other podcast, SportStories, can be found on our Podcasts homepage and the following sites: Spotify, Apple Podcasts, Google Podcasts, Breaker, Pocket Casts and Radio Public.

Ben mentioned his visit to College Park High-Pleasant Hill when discussing his “Are We There Yet” feature about what high school football’s new “normal” will be. This is a video he produced during his stop.

Ben and Chace refer to the NorCal Football Preview issue just a few times during the episode. Click the cover image below for access to every the PDF version along with link to every feature, the NorCal Top 20 Rankings and the NorCal All-Preseason Team.