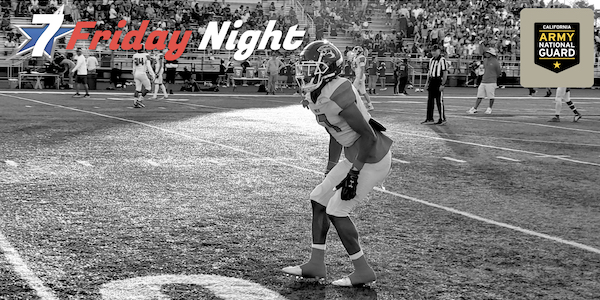 It’s a 7 Friday Night megashow this week. Hosts Chace Bryson and Ben Enos are refreshed after attending a weekend concert and ready to go. They revisit a number of games from Week 9, with first-person impressions from Chace on the Central Catholic-Manteca thriller. The pair also take a look at key regular season finales in the Sac-Joaquin Section and pour over some projected postseason brackets.

Finally, Coach Terry Eidson makes his weekly visit and shares thoughts on coaching two-way guys, while also lamenting that players like that are disappearing because everybody just wants to play offense. (It’s hard out there for defensive coaches). Also, what was the last concert that Coach attended?