On Nov. 2-3 the top girls high school tennis players in the Sac-Joaquin Section will arrive at Johnson Ranch Racquet Club in Roseville with hopes of securing a spot at the California Interscholastic Federation playoffs. The SJS Girls Championships will showcase nearly 100 players from Merced to Nevada City and from Napa to Yuba City with seven leagues out of Division I and seven leagues from Division II.

Tournament director and Rocklin High coach Dale Eckenburg explained that each league sends its top two players in singles and doubles to this tournament. It is single-elimination with a draw of 16 for each division and all matches are best-of-three sets.

“I really enjoy watching kids come together from all walks of life who can all enjoy the sport of tennis. We have USTA tournament players, but we also have girls who started playing tennis as freshmen who make the tournament. It gives them a huge reward for their hard work.”

Several local Placer Valley girls out of the Sierra Foothill League are vying for spots at these sectionals and will know in late October if they made the cut. Canela Luna (2015 doubles champion) and Bailey Greenwell, both from Rocklin, have a great shot. Ali Isaac from Del Oro-Loomis, Olivia Treement and Kat Skrbec of Granite Bay are also ones to watch. Good luck to all!

All photos and copy provided by Placer Valley Tourism 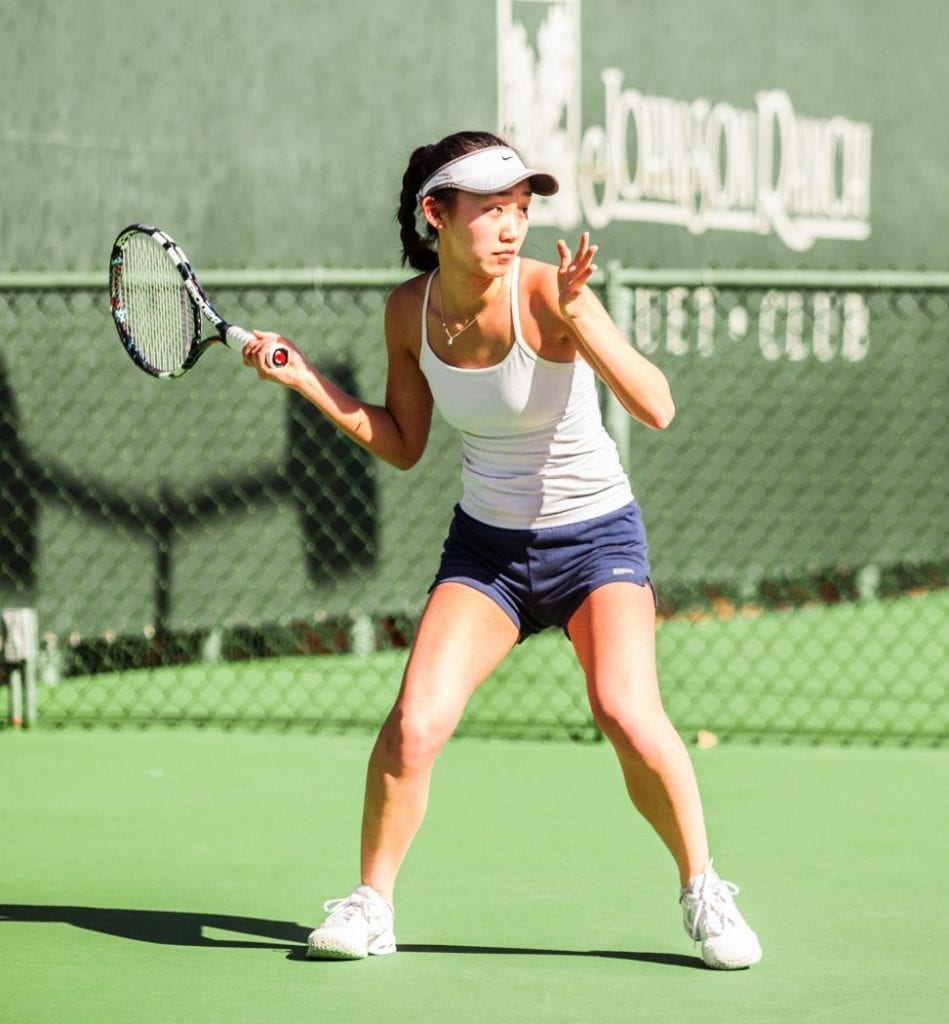 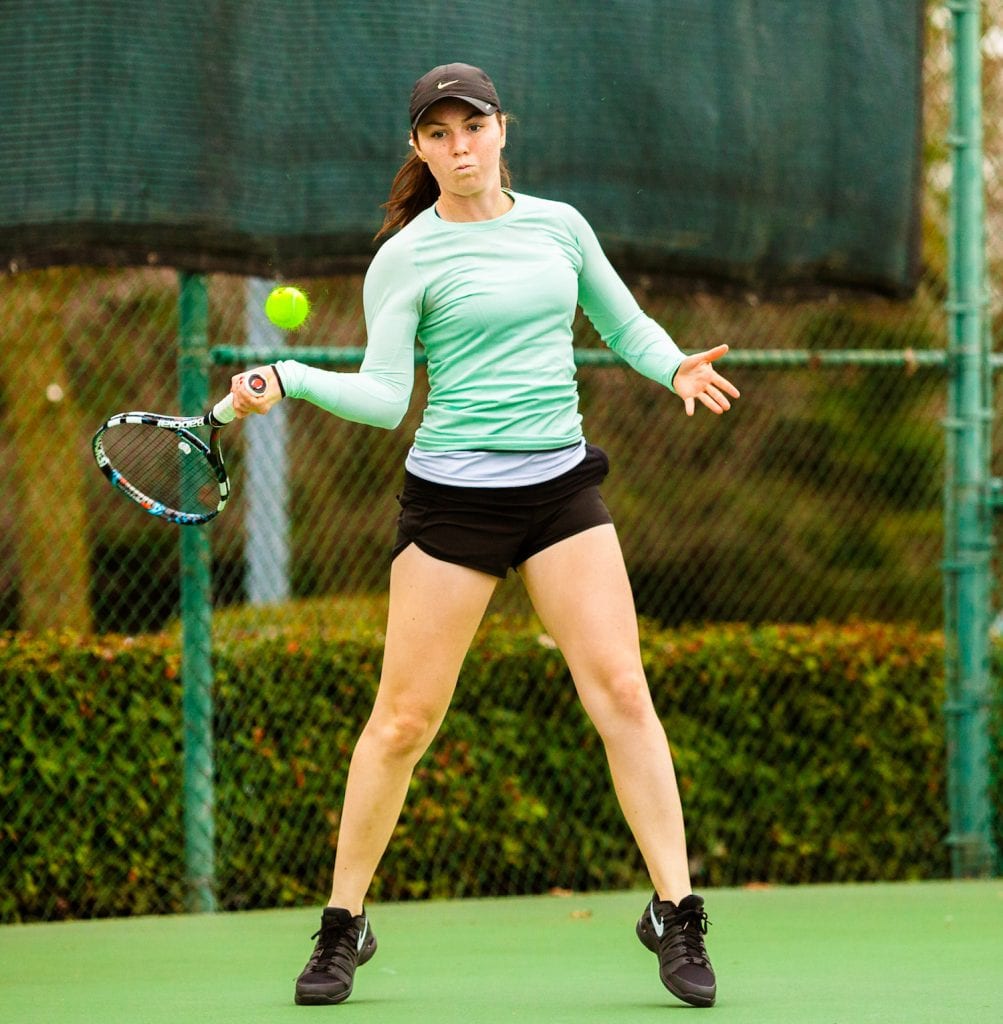