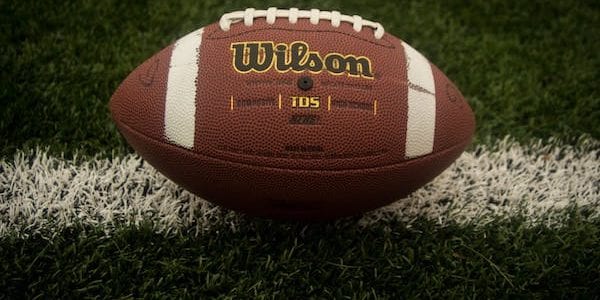 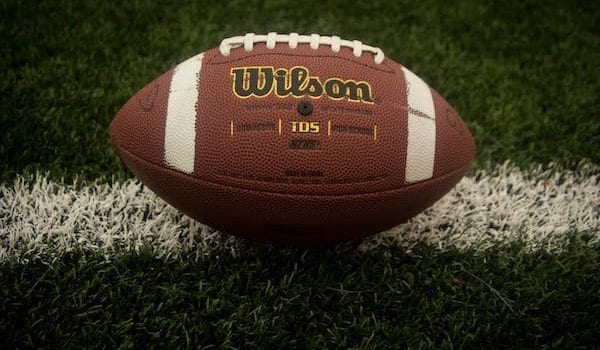 Is Sports Betting Legal in California?

Not yet, but you can bet it’s coming. Paid College Athletes and Sports Betting Present Big Changes for California Sports.

Two significant changes are on the horizon for California sports in 2020. The recent move to allow payments to NCAA college athletes and a fall approval of sports betting promise to shift the athletics landscape in the state.

Neither proposal comes as a surprise. As the most populous state, California carries the weight to set national precedence in a variety of fields including sports.

The idea of offering compensation to student-athletes (college) is gaining increasing support around the country while over a quarter of states are already on board with regulated sports betting.

Should college athletes get paid? The question has been bandied about for years without much traction towards actual change.

The answer is ‘yes’ in California.

A landmark bill signed by Governor Gavin Newsom in October 2019 enables college athletes to hire agents and receive compensation for endorsements and the use of their images. The Fair Pay to Play Act (FPTP), scheduled for a 2023 implementation, protects athletes from NCAA punishment if they receive a financial incentive.

FPTP gained bipartisan support in the state legislature. Newsom inked the bill on an episode of HBO’s “The Shop”.

Current NCAA regulations prohibit athletes from signing endorsement contracts for the use of their name, image, or likeness, a practice referred to as “NIL”. In the big-money era of college sports, critics contend the amateur status placed on student-athletes is an out-of-date constraint.

FPTP doesn’t permit student-athletes to be paid directly by the schools they play for. College players are also prohibited from securing sponsorships that conflict with sponsorships held by their respective schools.

Meanwhile, the NCAA and colleges rake in more than $14 billion annually from the efforts of student-athletes.

The NCAA is expected to wage a campaign against the new regulation. The organization’s board of governors believes FPTP gives California an unfair advantage when recruiting athletes. They see an imbalance where the state’s 60 NCAA-member colleges develop vastly superior teams.

The state has more recruiting room than most at the Division I level, the NCAA’s highest tier. Twenty-three of those schools compete in Division I sports. USC, UCLA, UC Berkeley, and Stanford are Pac-12 powerhouses.

Supporters point out that California’s stance on payment to student-athletes is likely to spark a nationwide trend, reducing any specific state’s recruiting advantage.

Efforts to adopt measures similar to California are already underway in New York and South Carolina. Even if FPTP is altered by the time it takes effect, the door is wide open to a future of compensated student-athletes. 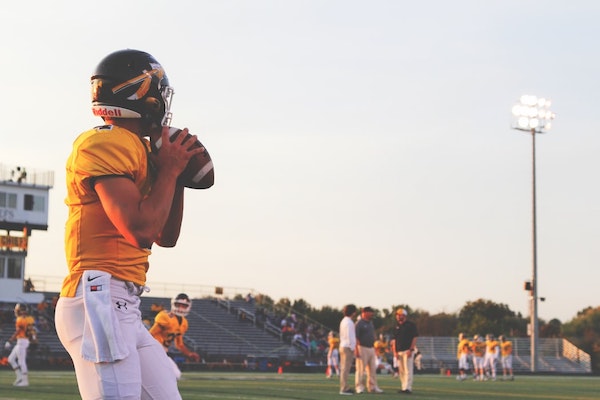 If supporters of sports betting get their way, Californians could have the chance to approve wagering on athletic competitions in November. A January petition movement in the state calls for sports betting to appear on the voting ballot this fall.

The nationwide adoption of sports betting began in May 2018 when the Supreme Court ruled states held the choice to authorize competition wagering. Regulated betting markets are currently open in 13 states. A handful of others are expected to join the fray this year. More than $17.5 billion in regulated bets have been handled by US sportsbooks since mid-2018.

Once California decides to authorize wagering, it will take several months before sportsbooks begin offering legalized sports betting on events in the state. As we’ve seen in other betting markets across the country, that time is needed as operators prepare land-based and online betting solutions.

In-state teams are likely to attract sports betting activity. California is home to 19 professional sports teams, the most in the US. The state’s college football and basketball teams will also draw significant attention from bettors.

Experts estimate sports betting will drive $2.5 billion in yearly gross revenue in California, placing the Golden State among the most lucrative betting markets in the US. Nevada, New Jersey, and Pennsylvania currently handle the most sports betting dollars.