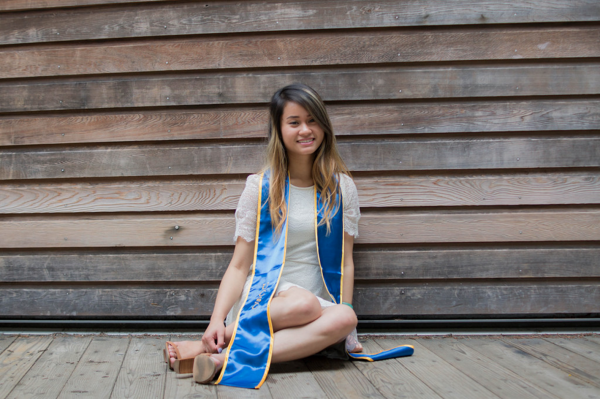 Women’s History Month, now celebrated annually in the United States, grew out of a weeklong celebration of women’s contributions to culture, history and society organized in 1979 within the Sonoma School District. The idea quickly caught on within communities, schools and organizations across the country.

In 1981, the U.S. Congress made it official, passing a resolution establishing Women’s History Week.

Six years later, recognition  was expanded to the entire month of March.

USTA NorCal recognize the many women who have made remarkable contributions. They have rallied against the odds and have broken through barriers in what was, at one time, considered a male only sport.

They have set a true example of inspiration for all players regardless of their gender.

Cynthia Lau is an Oakland native who still resides in her hometown. Introduced to tennis by a friend of her sister, she played on her high school tennis team her sophomore and junior years at Oakland High.

Michael Lee, her coach, convinced her to apply for the Arthur Ashe Scholarship.

It is one of the four Champions of Character College Scholarships.

“Getting this scholarship really helped me gain confidence because I wasn’t getting any positive responses at that time,” Lau acknowledged.

“Also, it really helped me focus on my studies, take some of the financial burden off my family and not have to take out as many loans.”

Now taking her prerequisite classes to be accepted to a Master’s of Nursing. Cynthia has already defied several molds and broken several barriers at only 22 years old.

“In the Asian culture, sports are mainly for boys but tennis was my main exercise and I loved it so I did it anyway, even if it wasn’t always well received in my culture,” Lau said.

“Playing tennis taught me how to encourage myself and be positive, which I use in other areas of my life, so I didn’t want to give it up.”

Without realizing it, Cynthia is equally as impressive off the court. She is an extremely humble leader who is shedding light on serious issues some college students face.

Along with another student from Laney College, she is organizing a wellness fair to give students dealing with hardships.

Such as financial difficulties, domestic violence, hunger or homelessness, resources to graduate and find a job following graduation.

“Through this fair, we want to give students who can’t play sports, resources to do just that. Along with that, we are inviting organizations that help students dealing with the problems mentioned above, so they have the means to get through college.”

Through her fearless and go-getter attitude, Cynthia has been a quiet but influential leader for Asian women.

Just like Arthur Ashe, Cynthia has identified the needs in her community and is working tirelessly to eliminate the gap and is shattering barriers by doing so.

Even though applicants must be tennis players, the scholarships are awarded based on the merit of the character of the applicant.

Also, on how they embody and connect with the scholarship’s namesake.

The review committee looks at the following criteria:

Deadline to apply for this years scholarships is April 16th. To apply, visit USTA or contact Silvia Dueñas-Bielser at 510-263-0462, duenas-bielser@norcal.usta.com