SACRAMENTO, Calif. ““ Junior Anna Gregg recorded a hat trick for the second time in four days and the Troubadour defense posted a shut out to record a 6-0 win over Del Campo Tuesday afternoon.

“We started a little slow but we picked it up,” said Gregg. “We completed some good passes, moved the ball great and found the outside mids. We crossed it in with a negative outside ball. It was exactly how it was supposed to look like and it was beautiful.”

Gregg, who also recorded three goals against Vacaville on Saturday in the Christian Brothers Tournament, now has a team-best 13 goals on the season in 14 games.

Gregg scored twice in the opening half, leading St. Francis to a lead at the break. In the second half, she scored again to push the score to 3-0 and record the milestone with her third of the day.

“It felt great especially coming off an injury,” said Kyalwazi.  “I was ready to make something happen.”

The team posted its eighth shutout of the season, holding the Cougars to just two shots on the goal in the game. Mia Arostegui and Catie Brown combined to record the shut out in goal.

“The key to playing defense is to move together as one,” said Kyalwazi. “We really communicated well today.”

Layne Price had two assists and the Troubies also got assists from Rachel Schaefer, Trinity Connaughton and Meredith Cook.

“We try to keep it out of the back and cover a lot,” said Schafer. “We ended up with the shutout and the win. We really like playing at home and all our parents come out. So it is nice.”

The team travels to Rocklin Thursday night for games starting at 3:30 and 5:00 p.m. for the varsity and JV, respectively.

“We are super excited and ready to get into it,” said Schaefer. 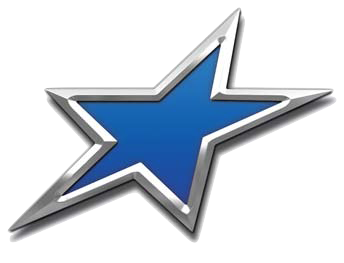