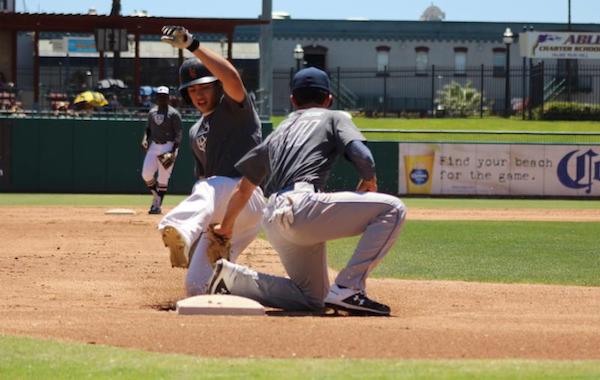 Troy had his best day on Aug. 8, the only day NorCal had a double-header in the round robin schedule.

He started both games and combined to go 2-for-5 with a double, three walks, four runs scored and two stolen bases.

NorCal went 2-3 in the event, with every game decided by one run.

About the Area Code Games

This tournament serves as the beginning of a nine month interview process culminating with the Major League Baseball Draft the following June.