Four for Four: USTA Scholarships up for Grabs 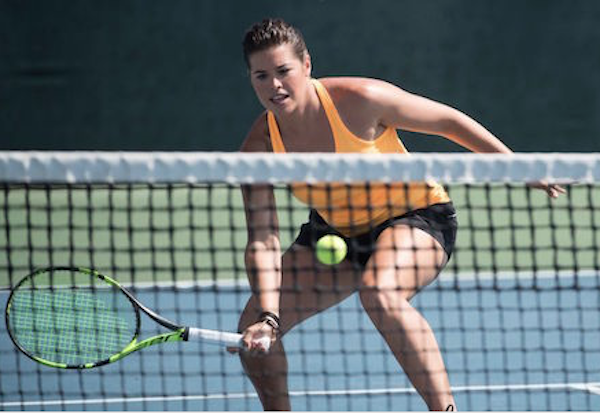 Sandra Walle remembers walking wide-eyed into the array of possible clubs and organizations at high school freshman orientation. As she made my way through the maze of tables, she gravitated toward a group representing the tennis team. Eager to become involved she decided to try out for tennis.

She naively believed that the sport would be simple. Just pick the racquet, hit the ball, and immediately transform into a tennis champion, right?

She quickly discovered that there was more to the sport than grunting like the professionals at Wimbledon.

With no aspirations of playing professionally or at the collegiate level, she came to value the strong work ethic the tennis experience has taught her. T

ennis player Pancho Gonzalez once said “The greatest champions are always vicious competitors” and those are inspiring words to live by.

Through diligent practice, she not only improved, but also inspired her teammates to work hard for an elusive dream—competing in the section championships.

Additionally, the hard work paid off and they compete in the CIF Sac-Joaquin Section Championships, an achievement that had not been accomplished in over 17 years.

Her inspiration and encouragement in tennis and life was Pancho Gonzalez.

As she puts it, “Pancho Gonzalez faced much discrimination during the time period because of his ethnicity.

Gonzalez’s story inspires the idea of having perseverance and dedication.” As an ethnic minority, she too faced obstacles and challenges in her pursuit of becoming a better athlete and of obtaining an education.

Even though applicants must be tennis players, the scholarships are awarded based on the merit of the character of the applicant, and how they embody and connect with the scholarship’s namesake. The review committee looks at the following criteria:

Sandra Walle’s experience prompted her to act as Gonzalez did, by advocating for community members through service projects.

With the support of family, she created a nonprofit organization called The Family Sports Center.

By combining training in athletics and academic support, they teach students of primarily low income families, the self confidence and self discipline necessary to succeed and achieve their goals.

Also, Gonzalez’s story of adversity is an inspiration to live a more fulfilling life and to always pursue your dreams and aspirations.

Lastly, Sandra is the recipient of the 2015 Pancho Gonzalez College Scholarship. She is majoring in Science at Berkeley University.

Deadline to apply for this years USTA scholarships is April 16th.

To apply, visit USTA or contact Silvia Dueñas-Bielser at 510-263-0462, duenas-bielser@norcal.usta.com 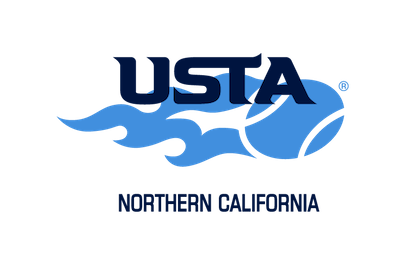