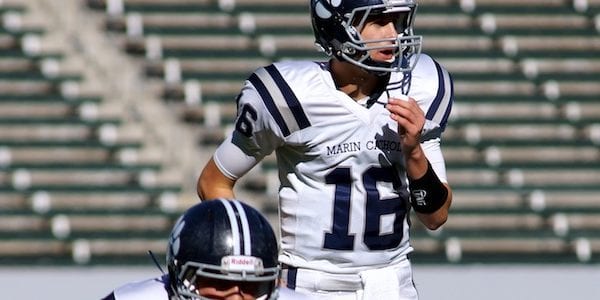 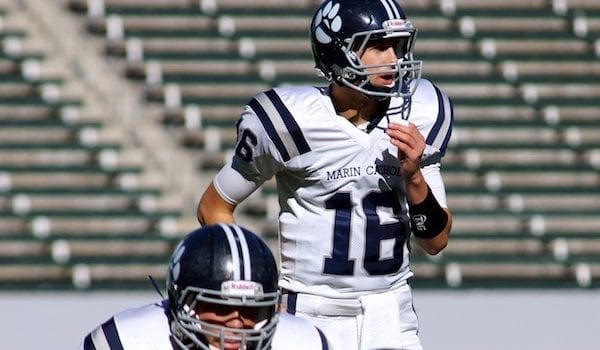 They all played high school sports in Northern California during the SportStars Magazine Era.

That era will reach 10 full years in length this coming June.

We’ll build these lists through interviews with coaches, conversations with other journalists and our own research. What each athlete accomplished within their high school career will be balanced with his or her success at the higher levels.

Our plan is to involve our readers as well. In certain sports, we’ll be hosting regular voting contests. You get to choose who you believe were the top athlete and team of the decade! They will not be easy decisions. We promise.

Our tentative schedule for the fall season rollout will begin with The Big 10 for girls golfers in mid- to late-November exclusively at SportStarsMag.com. They’ll be quickly followed by our list for boys and girls cross country runners, and then our first big vote will come after the CIF State Girls Volleyball Championships wrap up.

Those should be real easy lists to put together, right? We’re filled with anxiety just thinking about it.

Pretty sure Goff, Steffens and Gordon will have even more in common after those are produced.

Keep an eye on at SportStarsMag.com and our social media channels for more on The Big 10 as we get closer to the start of the series.