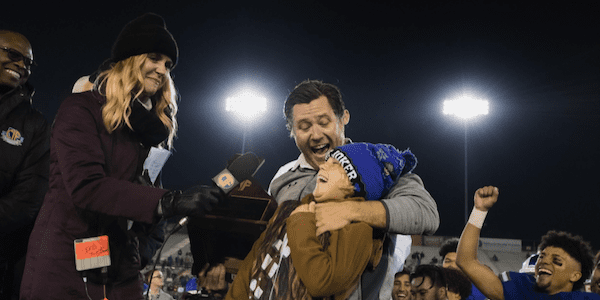 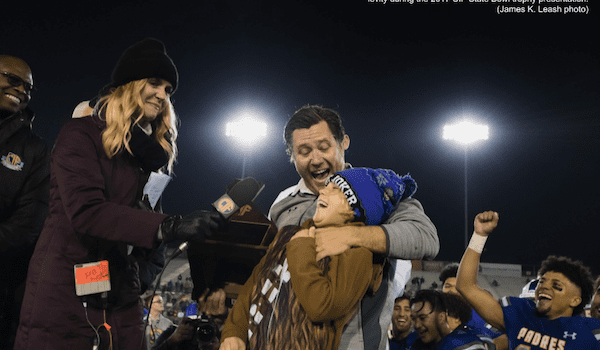 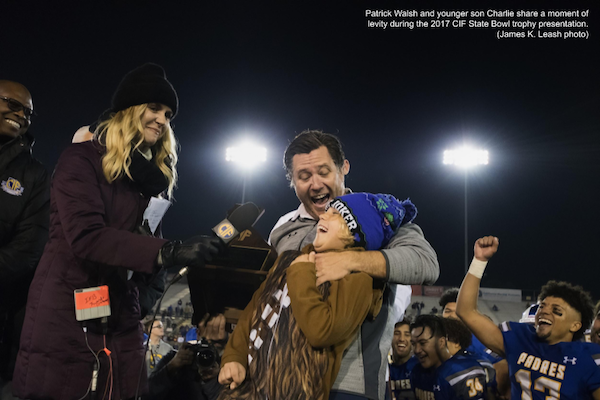 For The Debut Episode Of Our SportStories Podcast, We Solicited Stories About Serra-San Mateo Coach Patrick Walsh — A Leader In The Efforts To Restart High School Sports

Yet, none of that is why we chose him to be the subject of our first podcast’s premiere episode.

There are many individuals involved in the statewide effort to get all high school sports back in action. Few have been more present in spreading the message than Patrick Walsh.

He’s been quoted in several stories, appeared on local radio, local television and even a few national news broadcasts. He also hosted a very effective virtual press conference on Jan. 29.

Walsh is expected to be part of another meeting the week of Feb. 9. 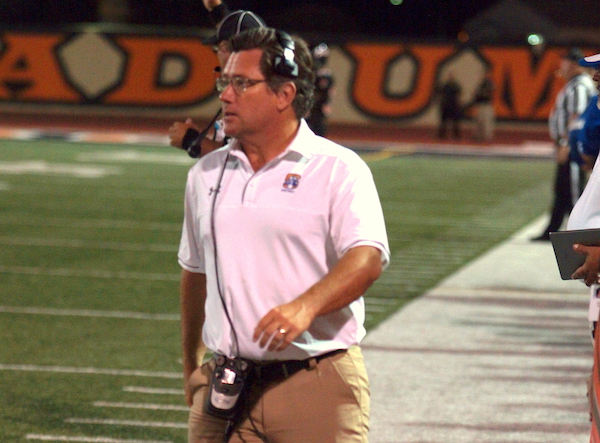 For our first SportStories podcast — where the stories are the star — we set out to look for stories about Patrick Walsh. We were hoping to find tales that highlighted the origins of the fire that’s driven him to his success, and the desire to spearhead his current quest for student-athletes across the state.

We spoke to his high school football coaches at De La Salle — where he would arguably be the first face carved into a Spartans gridiron Mt. Rushmore. The famous architects of the nationally renown program, Bob Ladouceur and Terry Eidson, each share stories and thoughts on Walsh.

The root of every story boiled down to one thing: Passion.

We hope you’ll take a listen to this first episode of SportStories: The Passion of Patrick Walsh.

Find and follow/subscribe to the podcast on the following sites: Spotify, Google Podcasts, Breaker, Pocket Casts and Radio Public. Visit the podcast’s home site of Anchor to leave us a voice message about the episode, or to suggest a topic of your own.