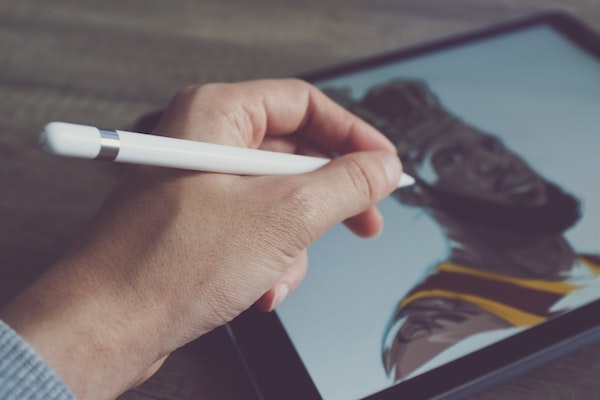 LeBron James has an amazing basketball IQ. Does that mean that he is intelligent outside of basketball?

My mentor reminds me constantly that truth (athletic IQ does translate to academic IQ) was parallel. He believes that certain principles are universal. For instance, there are things you can do in California that the law prohibits in Florida; but there are certain things that you can do anywhere.

Among those things are critical thinking and memorization. I would see athletes critically think at light speed and wonder, how can this young woman not just store and regurgitate information, but analyze and make decisions in split seconds? Likewise, how can this young man not be able to duplicate what I just witnessed on the field, in the classroom.

I’ll begin with the obstructions to succeeding in different settings.

The first barrier that impedes our ability to be good everywhere, is our level of comfort. A basketball player can hit a free throw in practice and on his home court with ease, but somehow struggle with it on an opponents court.

Comfort zones are real! We are our own worst enemy. The thing that stops some athletes from excelling in the classroom is believing that somehow the classroom is the opponents court. They bring an unneeded pressure and burden to succeed. They have the same pressure of an NBA player playing in the Finals for the first time.

The anxiety levels of our students are really that high! In my sessions, I challenge the students. I put them under a controlled pressure, so that by the time they are in the situation that would usually cause apprehension, it feels the same or close to the same as their comfort zone. I call it expanding their comfort zone.

The second obstacle is the inability to transfer a skill gained in one setting to another setting. For example, memorization is a skill. An athlete determines ways to regurgitate arbitrary facts about a subject they love. What they need to do is transfer that skill to something they are unfamiliar or uncomfortable with. They also critically think in the amount of time that others can only blink. Making decisions on their next course of action based on keys or triggers. This same skill set is needed in passing a standardized test. There are certain types of questions a test-taker identifies as keys. There are then courses of actions taken because of what is presented before them. Sure, the standardized test is timed, but it’s not the split second it takes to take action on “their home court.”

Building a Bridge to Help Our Students Succeed!

I endeavor to get the most out of the athletes I teach, because I don’t believe in the concept of being a bad test-taker. I show them how intelligent they really are. . .

Think about it. If I gave them a test on their respective sports, would they ace it? I would dare to say. “Yes, with ease.” Therefore, I show them that this is the same skill that’s needed in the classroom and I watch them have the same level of success in the classroom that they have on the court (field, course, pool, etc. . .)

My short answer is: An athlete with a high IQ in their sport should be able to translate the skills they have acquired to the classroom. We just need to help them make that jump.

As you’ll read in my bio above, I have a dedicated mission to educate student-athletes. Reach out if your student needs help clearing the roadblocks that keep him from achieving success in school equal to the success in his sport.

InsiderLevelUpTicker
← Previous Story Volleyball Footwork: Lets Take the Next Step Together
Next Story → Sports Psychology: Can’t go out amid Covid? GO IN! 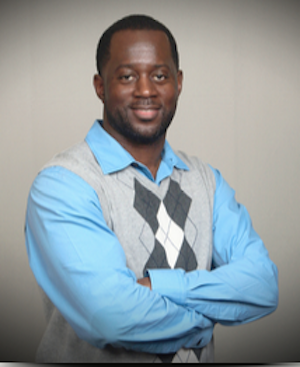 The founder of CLM Learning Solutions, Calvin has a dedicated mission to educate student-athletes. His belief is that every learner is different and instruction is tailor-made to their specific needs. He and his team prepares students for a wide range of standardized and professional tests and offers professional development and consulting in preparing to attend college.