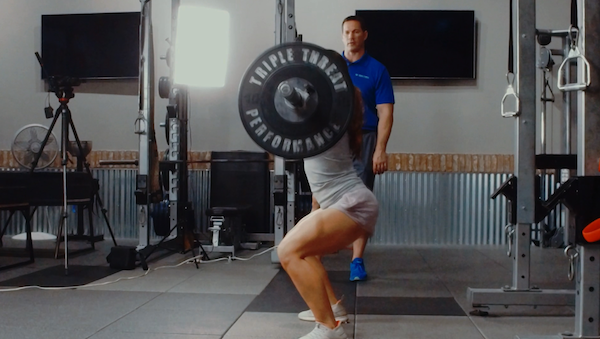 GPP, General Physical Preparation, is a key for maximum performance. The competitive, or “in-season” phase of the football season begins with the first week of practice in August and ends the day after the last game.

During the competitive phase, the goal is to continue to allow you to improve on the level of physical preparation developed during your prior stages. Although this is especially difficult, come championship time, we want our team to be the best-prepared and conditioned team on the field.

For example, a high school state championship football team will have had a season lasting 17 total weeks. This accounts for 33 percent of the total year. While games do not start until the end of August, the weeks of practice prior to games are still considered the competitive phase. This is due to the high volume and intensities of practice periods.

Once the competitive season starts, the strength training program will go through major adjustments accounting for the number of practices and the number of padded practices per week. The intensity of the practices, school schedule, weekly opponents, fatigue levels, etc.

There will still be periods where we train with higher intensities. We cycle that intensity each week based on where we are in the season. And the overall health/fatigue of the team. The goal during the season is to elicit the maximum response out of the least amount of stimulation necessary.

As the season progresses, volume and intensity is monitored to continue making gains and improvements. GPP is continually improved through daily practices and weight training. As always, the emphasis is on technical proficiency continually.

While hypertrophy (remember, that’s muscular growth) is not the main goal during the season, it is still being trained during accessory movements to create structural balance in the body.  Speed will also continue to be improved upon by various jumping methods. Strength will be most emphasized during the season through lifting intensities.

The Proof Is In The Performance

The San Francisco 49ers are an example of a program with a similar philosophy. An article published by The Sacramento Bee entitled, “Trainer a hidden strength of 49ers,” touches on their in-season training. The article discusses how in the midst of the 49ers playoff run in January 2012, their players were continually setting “personal bests” in their lifts.

Strength and conditioning coach Mark Uyeyama asked, “Why, when your performance should be at its highest, should you be at your weakest?” The coach shares a similar philosophy on continuing to train. And also and improve during the season to peak at the highest level of competition.

In 2012, the 49ers reached the NFC Championship game. They were able to do this by getting stronger throughout the course of the season.

Old dogmas about training need to be revisited. Science-based research has proven that Periodization works. Coaches, athletes and parents should take this into account as they devise a plan to compete. By following my advice you create the absolute best opportunity to perform like an elite Athlete.

InsidersLevelUpTickerTraining Time
← Previous Story Why is California Such a Hotbed for Baseball?
Next Story → Workouts for Spring Training 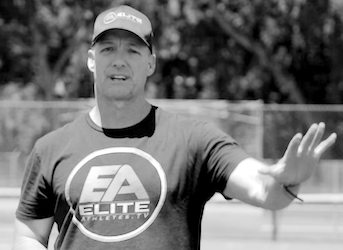 Coach Pawlawski was a multi-sport player as he grew up and played for Troy High School in Fullerton, CA. Knowing from the age of eight he wanted to play professional sports, football was the direction he took as Cal coaches recruited him in 1987. I have over 30 years of football experience, including a Pac-10 Offensive MVP, 3 Bowl championships and a World Championship and I want to teach you the tools it takes to succeed.