What’s In A High School Nickname? 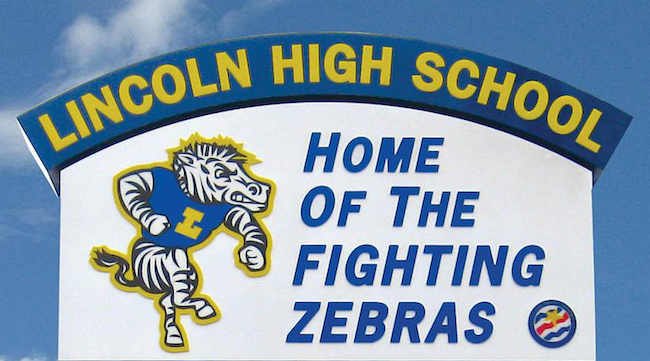 Every once in a while, in an effort to attract perhaps more casual fans to the CalHiSports.com website, we engage in what we like to call the nickname game.

This is an exercise in going over some of the most unique, most appropriate and favorite high school nicknames (or mascot names if you prefer) in California.

This last time we did it, just before the start of the current football season, we decided to list our favorite top 20 school nicknames in the state and then follow it up by letting many of the schools on that list engage in a series of Twitter polls to determine a fan favorite.

Schools from Northern California that were on our Top 20 for the state were:

For a school to be on this list, the mascot name had to be one-of-a-kind in California. Several folks responded on social media that the Yuba City Honkers should have been on it.

That’s not actually unique, however. Tulelake, way up in Modoc County, is also the Honkers. We also were looking for the nickname to reflect an aspect of that school’s community, which is why we like Vintage so much since we all know those wine grapes in Napa all need to get crushed.

In the Twitter polls, our own support for the Crushers to be the best didn’t help that much. The Crushers didn’t even get to the final four poll. That one ended up being between the Bakersfield Drillers, Lincoln Fighting Zebras, Hollister Haybalers and Moorpark Musketeers.

Even with that extra push, Lincoln’s fans are indeed loyal to their unique nickname. The school community relishes every aspect of the Fighting Zebras.

They sit in a student rooting section called “The Zoo” and to see their mascot continually strike a boxing pose and deliver jabs as if “fighting” all imaginary foes is always funny and clever.

We also like to delve into the nickname/mascot story once in a while because there are always new schools being built or those with Indian-themed nicknames that have to change.

Why stick to the boring and normal names when so many unique possibilities exist?

Napa High, the archrival of Vintage, recently had a series of votes among its students to decide which new mascot name it would have instead of being the Indians. The eventual winner unfortunately to us was the Grizzlies.

A great name for any school in California, but hardly unique. We were mentioning Grizzlies in the State Top 20 for football almost every week last season because of the Central High Grizzlies in Fresno and the Mission Hills Grizzlies of San Marcos (in the San Diego area). There are a few others, too. Napa High could have been the Bold, a combination of the school’s blue and gold colors, but also similar to a school being called the Pride. Uniqueness lost out, however, to the norm.

For those at any upcoming new schools, you’d be surprised that some nicknames still are unused by any California high schools. The list includes 49ers, Sea Lions, Seals and Zephyrs (which would be good for schools that are in windy places).

Just be creative, and please, no more Eagles, Warriors, Titans or Patriots.