Play Sports! — BEHIND THE CLIPBOARD: Don’t Be Exclusive 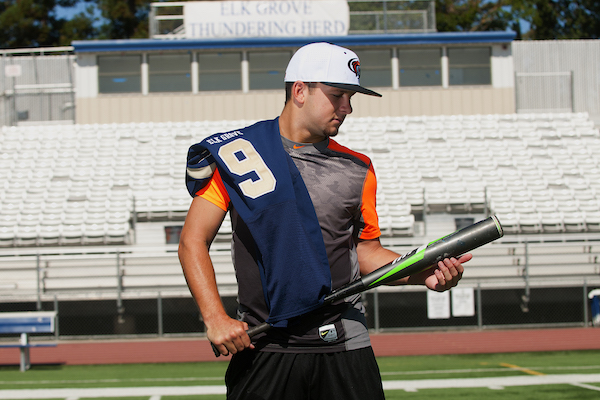 Columnist Clay Kallam Details Why Playing More Than Just One Sport Is Healthy — And Likely To Make You A Better, More Well-Rounded Athlete •

I love to play sports. I especially like basketball, but everyone tells me I’m a much better baseball player. My coaches want me to play year-round baseball. They say I might get hurt playing basketball. They say that I’ll fall behind in baseball if I play basketball, and guys I’m better than now will be better than me in the spring. Are they right? Should I only play baseball?

Do not play baseball year-round. In fact, no teenager should play any sport year-round. OK, that’s a blanket statement. There might be a few athletes who should devote themselves to only one activity — but “few” is the important word.

First, let’s look at why there is pressure on kids to play just one sport. Coaches like to win — and they want good players, so they will push good baseball players to play baseball as much as possible. Second, some coaches make significant money by charging for offseason sports.

Then there’s pressure to get a scholarship, which can possibly be worth about $250,000 — a sum that will get anyone’s attention. Peer pressure also comes into play, both in terms of having another good player for a team, and getting respect from others for doing something well.

The result is the two-fold argument you mentioned: You could get hurt doing another sport and you won’t be as good because you’re not practicing as much. Both arguments are deeply flawed, especially for repetitive motion sports such as baseball and volleyball.

To begin with, the repetitive stress injury risk in baseball is very high. Lots of young players now have Tommy John surgery, which makes it seem OK. However, don’t forget that not only do many players never get back to their previous form, but that elbow trouble will very likely continue throughout life. Shoulder injuries are even less forgiving, and back injuries are also a product of continual twists of the torso that are the basis of throwing and hitting.

Sure, you could get hurt playing basketball — but sports like basketball and soccer develop all-around coordination and athleticism, without as much risk of repetitive stress injuries. The range of movement and unpredictability of both sports force athletes to be flexible and learn to react to surprising situations.

The “you’ll fall behind” argument is more insidious. First, long-term success in any sport is determined by talent far more than skills refined as a teenager. Yes, major leaguers have acquired specific abilities through years of playing. Yet missing three months to play basketball isn’t going to have much of an impact. In fact, many college coaches prefer two-sport athletes because of the implied versatility and athleticism that comes with it.

Even more important, though, is enthusiasm. Playing any sport year-round will eventually turn into a grind. Burnout is real, and has ended many more careers than lack of practice in the offseason. It’s very hard to predict when the well of enthusiasm will run dry. Things can seem totally fine until one day they’re not. Once the fire goes out, it’s hard to get it re-lit.

So play basketball. Or soccer. Or go skiing — one very successful college pitcher I know said he had never been skiing because his coaches wouldn’t let him, which is one of the most stupid things I’ve ever heard. Injuries happen, sure, but injuries are much more likely if you’re just playing the same sport and doing the same motion over and over again.

If you’re good enough, you’ll play in college. If you’re not, it doesn’t matter how many December practices you attend. The bottom line is that sports should be fun. They’re not a job at 15, and shouldn’t be treated as one.

Clay Kallam has been an assistant athletic director and has coached numerous sports at a handful of high schools throughout the Bay Area. To submit a question for Behind the Clipboard, email him at claykallam@gmail.com.

Behind The ClipboardClay KallamMPMulti-Sport AthletesTicker
← Previous Story What is the cause of sports mental blocks?
Next Story → World Series Keep You From a Good Night’s Sleep? 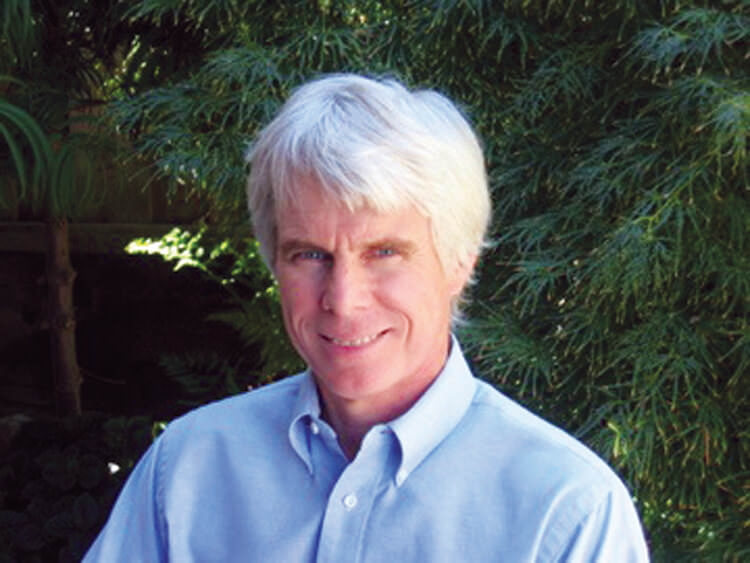