Watch out Tiger Woods, The Swinging Skirts Are Here 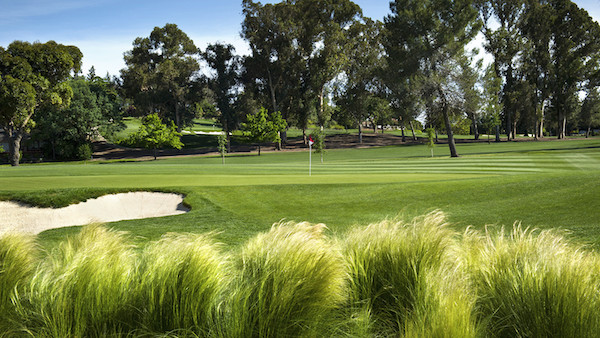 The United States Golf Association (USGA) announced sectional qualifying sites for the 74th U.S. Women’s Open Championship. Playing 36 holes, sectional qualifying will be held at 25 courses, including four international sites, between April 22 and May 8. The Open will be the second USGA championship held at the Country Club of Charleston, SC. The club previously hosted the 2013 U.S. Women’s Amateur Championship, won by Emma Talley, 2 and 1, over Yueer Cindy Feng.

The championship is open to female professionals and amateurs with a Handicap Index® not exceeding 2.4.

“Our partners at allied golf associations across the country, as well as several international organizations, play an integral role in allowing the U.S. Women’s Open to conduct sectional qualifying for the ultimate test in women’s golf,” said John Bodenhamer, senior managing director, championships.

“We thank them for their contributions and look forward to the 74th playing of the U.S. Women’s Open at the end of May in Charleston.

California has the most sectional sites with four, while Florida will host three.

For the 11th consecutive year, Industry Hills Golf Club, (City of Industry), will host U.S. Women’s Open sectional qualifying. The club was also a sectional site in 1980 and 1982.

The U.S. Women’s Open is a walking-only, 72-hole stroke-play competition over four consecutive days. There will be a 36-hole cut including the top 50 players and ties.

The USGA accepted 1,592 entries for the 2018 U.S. Women’s Open at Shoal Creek in Birmingham, Ala. which was won by Ariya Jutanugarn of Thailand. The 2015 championship at Lancaster (Pa.) established a record 1,873 entries. Lancaster Country Club will again host the U.S. Women’s Open in 2024.

And May 6 at Marin Country Club, in Novato.

Online entry applications are available now and continue through Wednesday, April 17, at 5 p.m. EDT at champs.usga.org. For the most up-to-date list, visit usga.org.