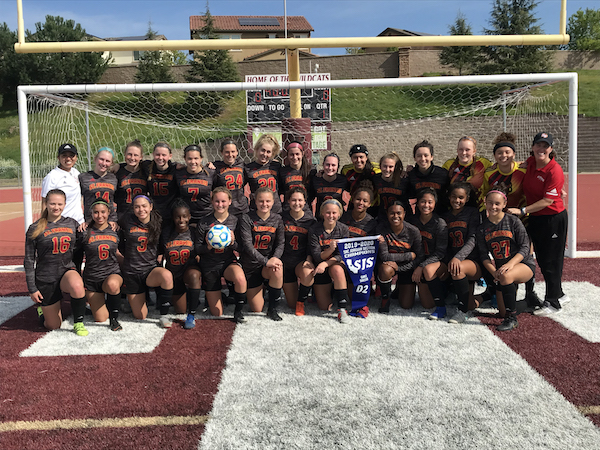 (Feb. 17, 2020) Junior Jackie Stanco scored the game-winning goal in the final minutes of the second half to give St. Francis soccer a 3-2 win over Ponderosa in the Sac-Joaquin Section D-2 title game at Whitney High School.

“What a great opponent, they had speed everywhere and they were crafty,” St. Francis head coach Maryclaire Robinson said. “They stretched us. They made us earn it and we rose to the occasion to grab it.”

Top-seed St. Francis and Ponderosa exchanged goals in a championship-worthy game over the first 76 minutes. Ponderosa’s Shane Stiener struck first to take the early lead for the Bruins but the Troubies answered as senior Marli Berry, a Howard University commit, tied the game 1-1.

In the second half, St. Francis took a 2-1 lead off a goal by Lindsey Piatanesi, who had the game-winner in the 2019 CIF NorCal final. It was her fourth of the season and continued her strong play that included an assist against Granite Bay in the semifinals. Berry provided the assist.

“It felt super awesome and I am really happy that I was able to contribute to our team’s win,” said Piatanesi, who has signed to play at Chico State next fall. “After last year’s loss in the section final, it was great to be able to come back and win it.”

“It felt super awesome and I am really happy that I was able to contribute to our team’s win,” said Piatanesi, who has signed to play at Chico State next fall. “After last year’s loss in the section final, it was great to be able to come back and win it.”

Jackie Stanco, the St. Francis-Sacramento, Arizona-committed forward, earned six points across two wins during the final week of the regular season and SportStar of the Week honors.

The Bruins tied the game at 2-2 with a second goal by Stiener and the game looked destined for overtime but Stanco scored a beautiful goal late to provide the final margin of victory. She controlled the ball on the left side and made a move to set up a shot that found the net for the win.

“So purposeful. She set the defender up and she slowed down and knocked it over her. Jackie is our Rose Lavelle,” Robinson said, referring to the USNWT standout. “She can feather a ball. She can bury it and she beat you in a lot of ways. Hats off the Pondo goalkeeper. She made a lot of saves.”

Stanco, a 2021 University of Arizona commit, scored her 20th goal of the season and third of the playoffs.

“I flicked it over her and luckily my left foot found the ball and hit the ball in the back of the net,” Stanco said.

St. Francis lost in the section final to Whitney last season. It was the first section title for St. Francis since 2014, and the 14th overall in soccer history. It also was the 100th section title in school history.

St. Francis will await the announcement of the 2020 CIF NorCal Regional bracket on Sunday at 2 p.m. on the CIFSports365 app. 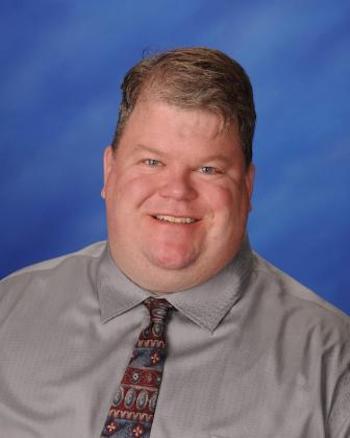