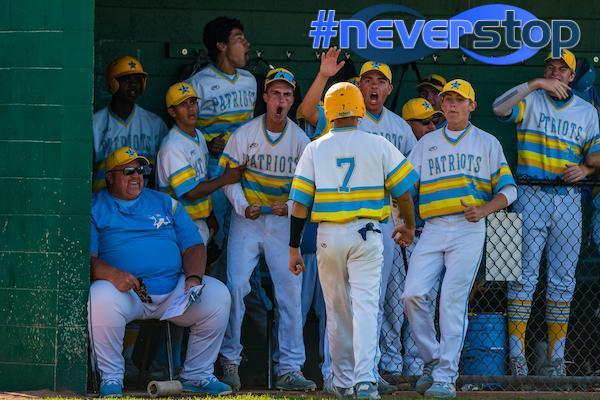 As several players have thanked their coaches as part of this project, sometimes coaches need to do the same. There are two people — Mike Callero and Lou Zuardo — who have played a huge part in the coach I am today.

Mike Callero was my coach when I was 11-12. My parents were divorced and my mom worked, which made it difficult for her to get me to and from practices. Mike was there every practice or game day picking me up and dropping me back off.

I was a pretty good player, so it was first thought he did it to have me there to help win games. But that was the farthest thing from the truth. I found that out in a playoff game when he didn’t play me because of something I said to a teammate after he’d made a mistake. Coach Callero taught me right then and there: No one player was bigger than the team. He was the first coach to ever do that to me, and it has stuck with me to this day.

Mike worked at a sporting goods store in South San Francisco called Doherty and Dunne. It was a place where you can find baseball players and coaches just hanging out and talking baseball. Over the years, I was in and out of that place at least once a week.

When my oldest son decided he wanted to try out for our local Pee Wee baseball league, I brought him down to Orange Park in South San Francisco and took my seat in the bleachers with the rest of the parents watching the tryout. Mike spotted me and waved me over. After some quick catching up, he tells me I’m going to coach a team.

I was giving him all the excuses as to why I couldn’t. His reply hit me straight in the gut, “You owe me one year. That’s it.”

I can go on for an eternity of other things he taught me, but he knew once I started coaching, I’d enjoy it. Here we are some 35 years later and I’m still doing it.

Lou Zuardo is the other coach who left a significant impact on me. He was my varsity coach at El Camino High in South S.F.. El Camino was hugely successful during Coach Zuardo’s tenure. The Colts won multiple Central Coast Section championships on his watch, and had a handful of players reach the big leagues.

He was also not your traditional coach — especially in an era where “Yes, coach” or “Yes, sir” was the norm.

To his players he was Lou. He was part coach and part Dr. Phil, especially with me. When things were not going my way, he knew what to say and when to say it. But more importantly, he knew when to say nothing. He had a sixth sense of knowing when my frustration subsided and I was ready for instruction.

He treated us like men. Though he wasn’t a screamer, we all would run through a brick wall for him. We felt comfortable around him, and weren’t shy about playing a few elaborate practical jokes on him.

He retired in the 80’s, but there isn’t a day that he isn’t at my practices still coaching. Not in the physical sense, but in the things he taught me and I continue to use. I feel he’s the reason for some of our success at Heritage, but he would be the first to say you’re only as good as your players.

Kevin Brannan holds a meeting at the mound during the 2019 North Coast Section Div. I final. (Jean-Paul Toshiro photo)

He would be right, but he taught me that there is more than one way to coach. He showed me that every player has to be treated a little differently. I know that flies in the face of some experts, but no kid is exactly the same. And getting the most out of each kid may take many different approaches.

Both Coach Callero and Coach Zuardo got the most out of me. And I’m proud to bring their efforts full circle each season with the Patriots. Thanks, Coaches. 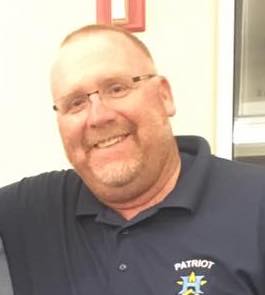 Kevin Brannan took over the Heritage High baseball program in 2010. He compiled a record of 189-65 and won seven Bay Valley Athletic League titles over his first 10 seasons at the Brentwood school. The Patriots opened the now-cancelled 2020 season ranked No. 5 in SportStars' NorCal Top 20 Rankings.